Being in business, News 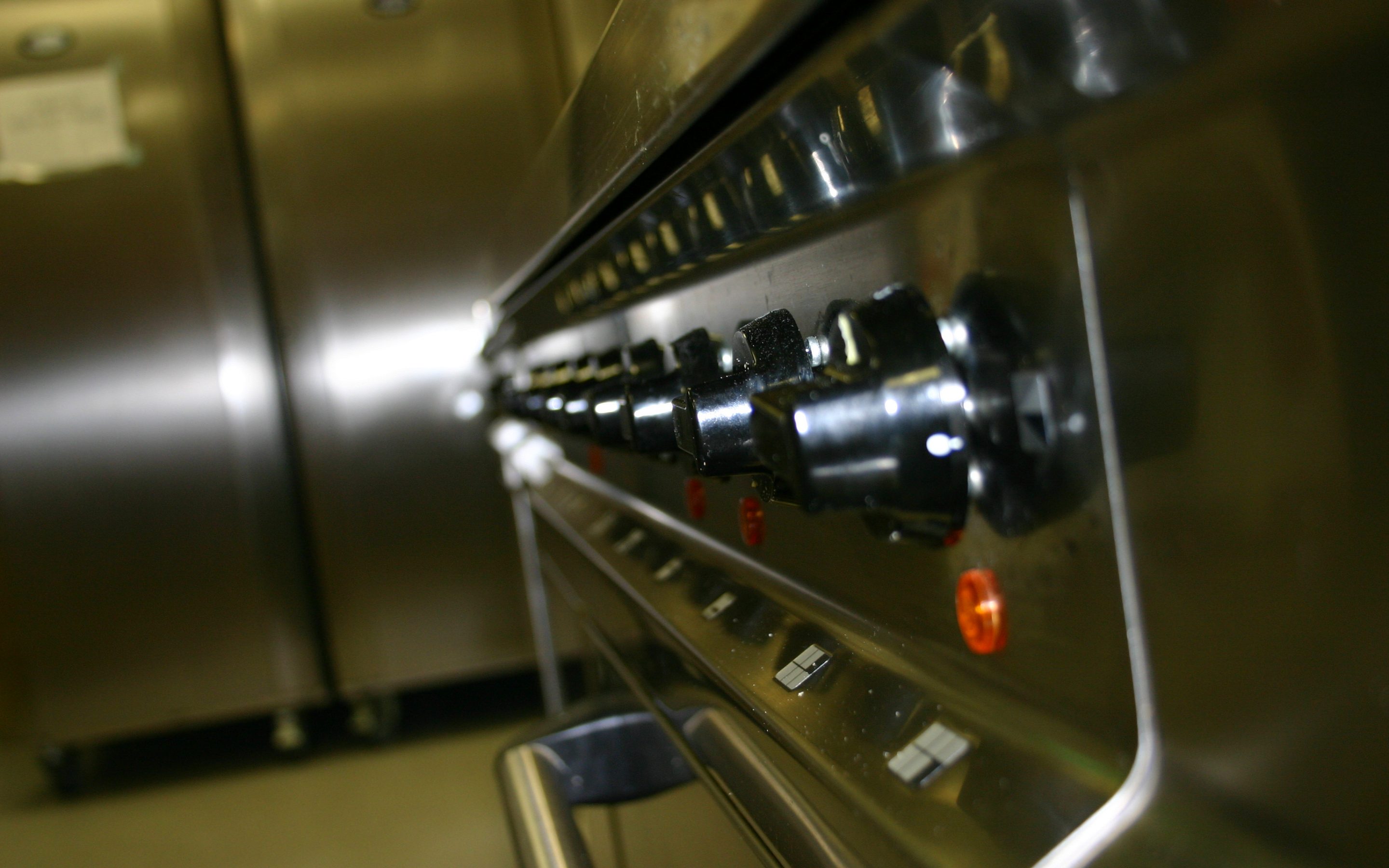 2018 was a busy year in Alimenti Food Sciences. This review of 2018 highlights some of the activities that I am most proud of. It has not all been roses, but the support of friends and other business owners has helped me to  look forward to 2019 with anticipation!

Successes in 2018 for Alimenti’ s Clients

Some of my clients became accredited for SALSA. I helped them to grow their businesses by delivering documentation and training that identified the food safety risks in their businesses. Together, we documented how those risks are controlled and reduced. Others needed support with HACCP and other food safety systems. With the Alimenti Guardian package, their food safety is supported for a year for a defined cost. I also worked with them to secure funding to help with these costs through the MGP. The best compliment that I have been given is that my client can now sleep.

The food safety theme in 2018 was allergens, from the numerous recalls for incorrect labelling to the reporting of the inquest into the death of Natasha Ednan-Laperouse. I collaborated with another business owner to answer some of the questions that business owners have. The blog is here. 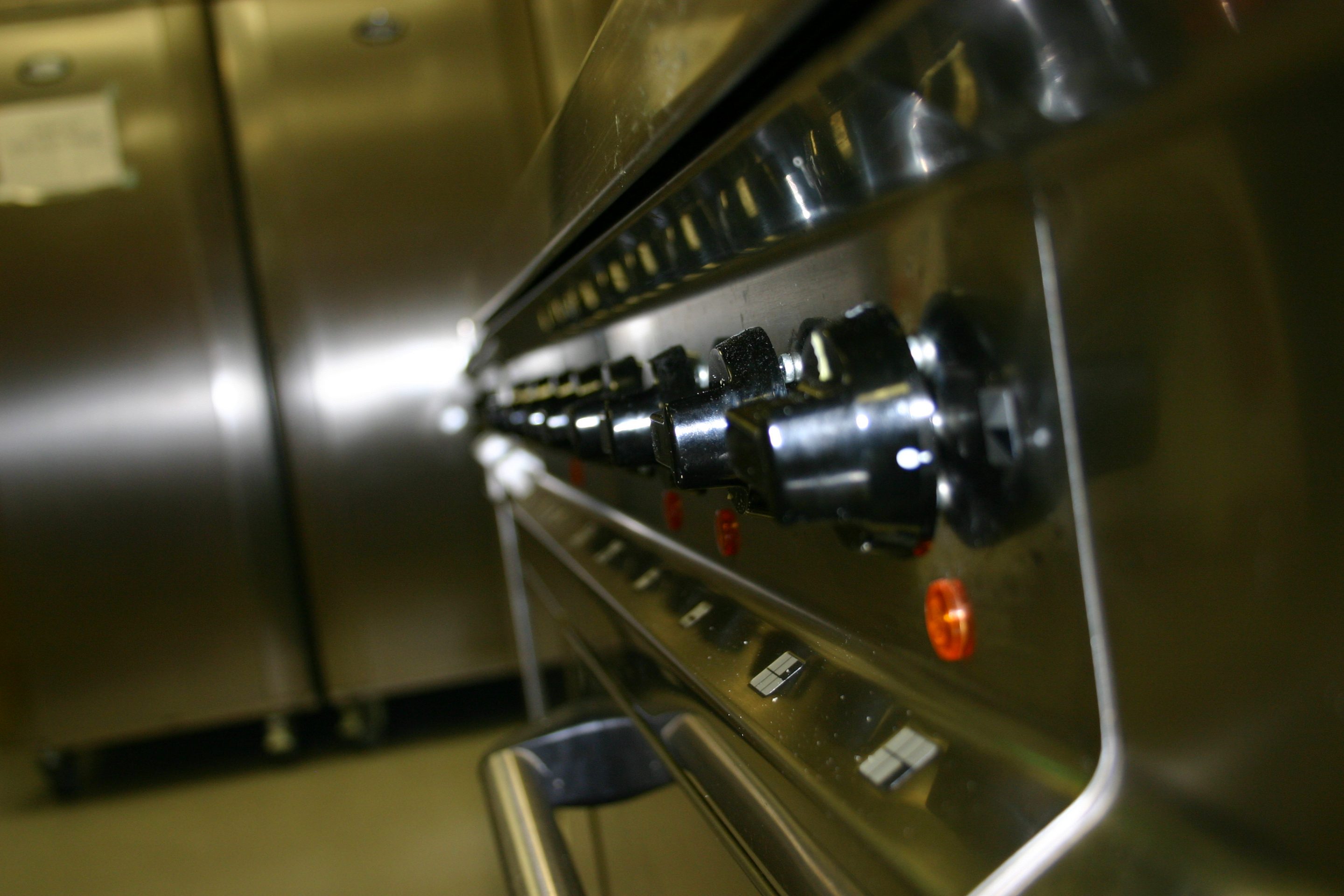 Find out more about Guardian
Read the allergen blog

I had several opportunities to speak about food safety during the year. In September, I spoke at The Food Exchange for Enterprise Nation,  I also spoke at the Women’s Forum for Herefordshire and Worcestershire Chamber of Commerce, and for Mathon WI in Herefordshire.

In early 2018, I commented on a feature in The Sun, about reducing food waste.

I was featured in the IFST (Institute of Food Science and Technology) Food Safety Week celebration and the Chamber Power Eight Women in Herefordshire and Worcestershire. The article is on p 49.

I am an Approved Advisor for Enterprise Nation.

Alimenti Food Sciences became a sponsor for a player with the Valkyries at Worcester Warriors at the very end of 2018.

This review of 2018 has been short and succinct. Sign up to receive regular emails straight to your inbox here.