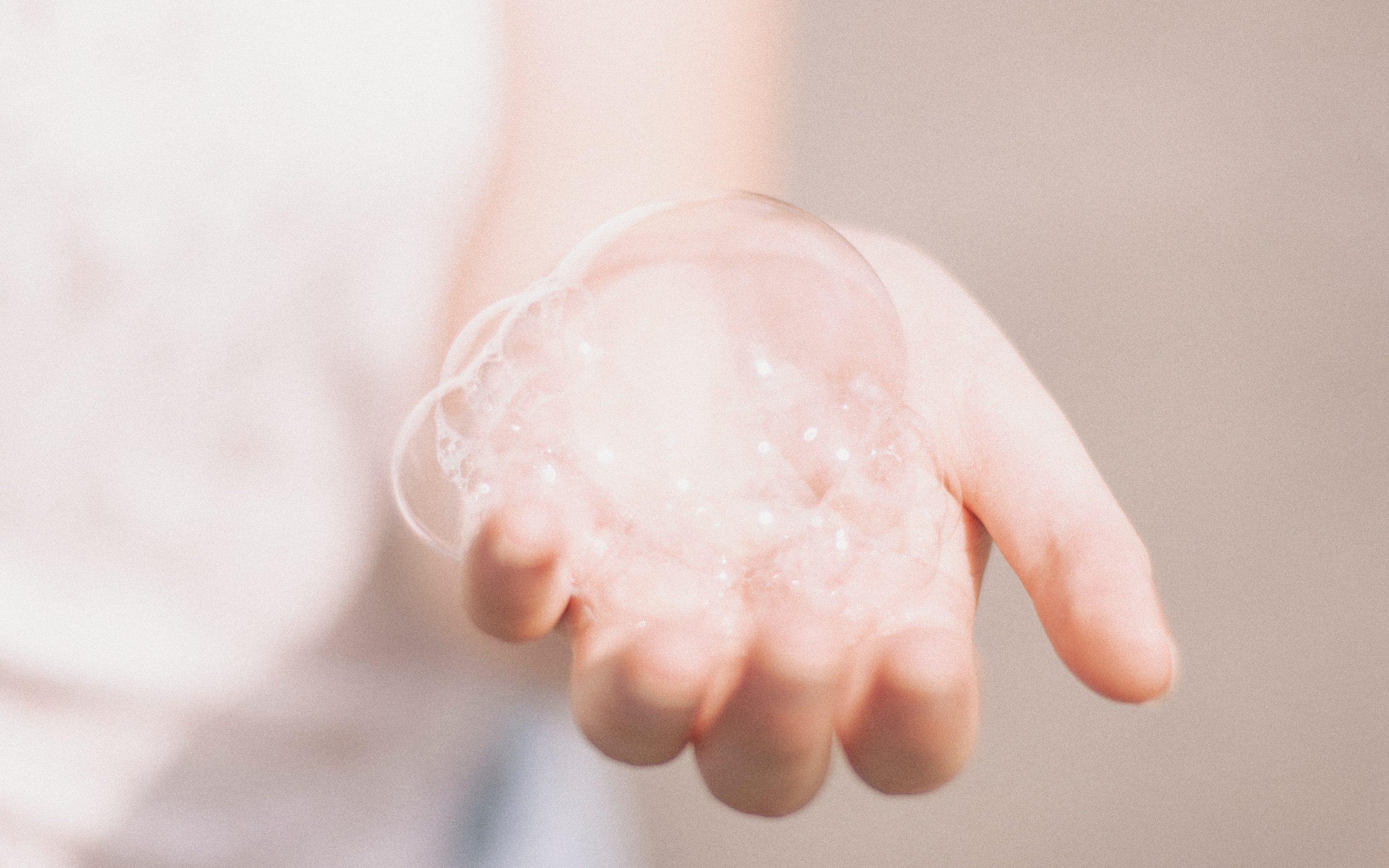 Do you check when hand washing happens in your business? Do you rely on your team to wash their hands correctly or have you trained them, and checked that it is happening correctly? Are the handwashing facilities in your production area fully stocked with soap and paper towels and have warm water? Or is there often cold water and no towels or soap, to hand? In the current time of the coronavirus pandemic, hand washing is an easy and efficient way to deactivate the virus and keep you, your team and business healthy. The current UK guidance is to wash your hands for at least 20 seconds using soap and water.

In a food preparation or production area, I would recommend hand washing at the following times, whilst some of these can be combined, the list is long:

Picking anything up from the floor.

After handling allergens and before moving to the next allergen
After handling money
Before starting to handle food
After washing up utensils or equipment
After coughing or sneezing, or using a tissue
Before putting on a uniform or PPE

After touching hair or face
After cleaning or repairing equipment
If wearing gloves, when changing gloves
After handling chemicals
Touching items such as phones and tills.

Why wash your hands regularly?

Pathogens (Disease causing organisms) are commonly spread by hands, so keeping them clean is essential. Removal of chemicals to stop cross contamination is also an important factor to consider
Allergens can only be removed by the physical action of washing your hands with soap and water, alcohol gels will not remove allergens from hands. Gloves have their uses, particularly when handling allergens or chemicals. However, it is my view that they create a false sense of security. Wearers appear to believe that they have a virtual force field around their hands.   Because hands do not get dirty, there is less natural feeling that they need to be washed.

How to wash your hands?

The time taken should be the length of “Happy Birthday”, twice, or 20 seconds. There is a good graphic here.

I would also recommend the use of hand sanitiser after washing. The alcohol gel types are only effective on clean hands and do not remove allergens. They do reduce the residual levels of bacteria on the skin and high alcohol versions will deactivate viruses similar to, and including,  coronavirus.

Good downloadable free resources are on the DEB website here

If you have any questions, email me at hello@alimenti.co.uk. If you enjoyed the article and want to keep up to speed with food safety, sign up here.