You click “Agree” without reading and understanding what you are agreeing to.

Growing your business mistake 1 is clicking without reading the document behind the button. We have all done it (hands up! I have too). What am I talking about? Clicking the “Agree to terms and conditions” without reading them, because……?!?

A word of warning,  be careful, when completing an online portal for a new customer, you may be agreeing to a legally binding contract.

I have come across this many times having a discussion with someone adamant that they did not have to conform to a particular part of a food safety standard.

One example was a wines and spirits distributor who were adamant that they did not need to be registered with the local authority as a food business. The registration was part of the requirements for this particular customer. It is a legal requirement for all food and drink businesses in the UK. No one wants to deal with a business operating illegally, do they?

Having discussed this at length with the representative of the distributor, I pointed out the agreement to the food safety standards. I quoted the regulations to them, asking where the exception was for their type of business. The reply was a copy of the application to become a registered business, along with a comment that it was a formality. This was followed by another email stating that the EHO was planning to take a day to do the inspection.

Needless to say the registration inspection went smoothly and the business became an approved supplier. 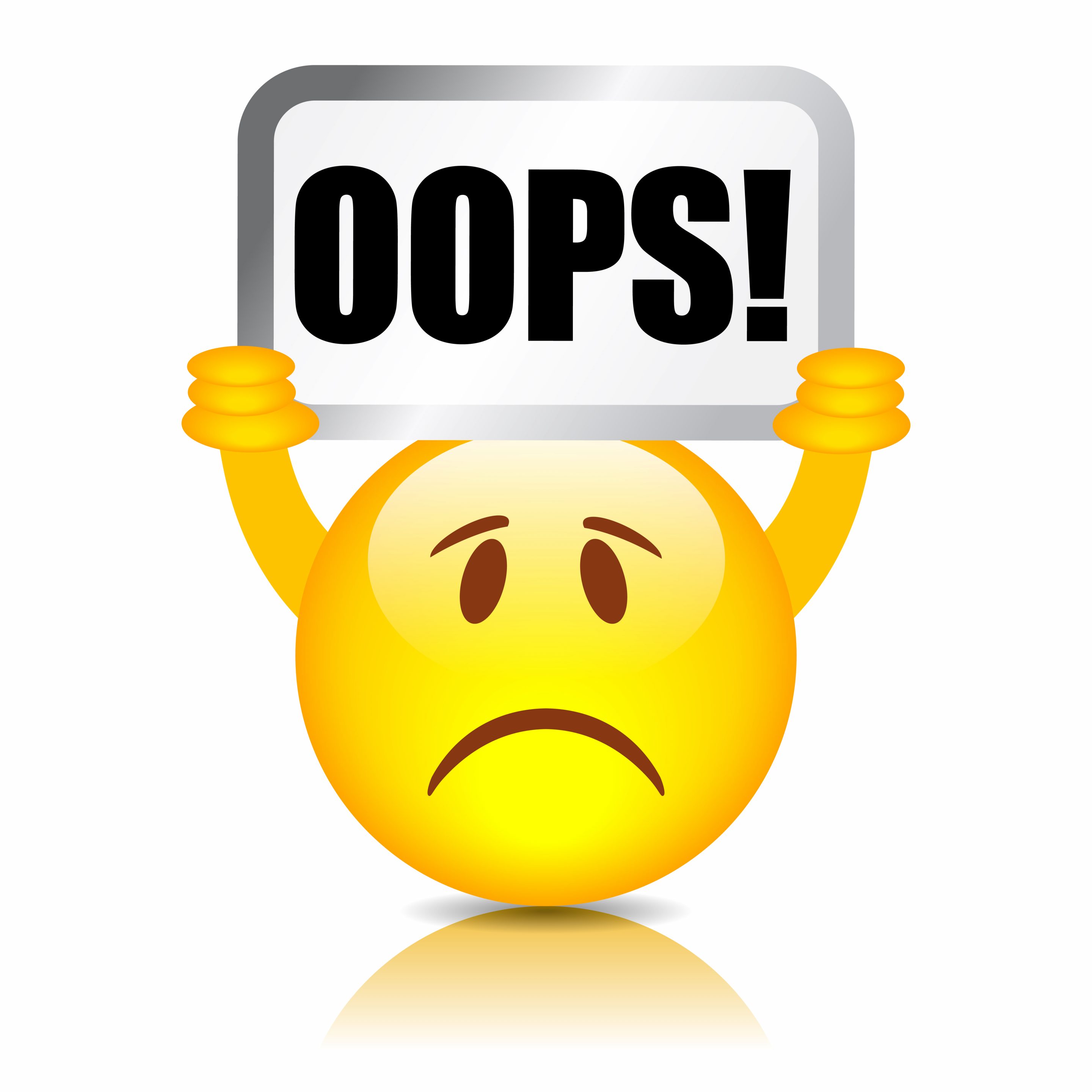 Before you agree by clicking a link or button, stop and look at the documentation behind the button. Makes sense, doesn’t it?

If you need help with any part of  the customer approval process, get in touch for a free 30 minute call. Having written a supplier approval standard, and being a qualified lead auditor for BRCGS and a Registered Professional Food Auditor and Mentor, with the IFST, if I don’t know the answer, I will know someone who does.  Get in touch and let’s talk.